When I ask the question, “What does it mean to be an overcomer?”, I marvel at how differently each one of us answers that question.

I was shown another example of triumphing by living in the Spirit this past week.

My son called me from the gas station with the news that the keys were locked inside the vehicle. It was 8:30pm and already dipping below 20 degrees by the time I arrived to help.

We tried for over an hour…using a piece of wire…calling my brother (it’s actually his car we were using)…exhausting every “natural” solution we could think of. At the end of our phone conversation, he said, “I guess you could call the previous owner”.

I had not thought of that, but we both know this lady very well. She has committed to praying for us continually for the past 15 years, and is an amazing woman of faith.

The car has an unlock code for the keypad on the driver’s door, but that had been overlooked in previous conversations with her. The idea of calling her seemed like a bit of a stretch, but we were running out of options. Also, it had actually been 16 years ago when she bought the car, and she turns 93 this year!

She was excited to hear my voice on the phone, and immediately began digging for solutions. She started out just as anyone else would by sifting through all of the “natural” solutions she could think of.

After 10-15 minutes, we were not finding a solution, and I was beginning to think about just leaving the car at the gas station overnight……but this is where the “OVERCOMER” took over.

Suddenly she exclaimed, “Wait a minute! You pray with me right now, and the Lord will give me that unlock code!” With that, she began immediately praying in tongues over the phone.

I also began praying in tongues out loud and walking around the car. I don’t know if anyone was watching, but if they were, they were able to witness the power of God in action.

I had barely made one circle around the car, when she blurted out, “I got it…try these numbers.”

I entered the numbers in order as she gave them to me, and the door promptly unlocked in front of me! I popped open the door, and the clerk inside said over the loudspeaker, “Glad you finally got it unlocked…!”

I had just written last week about Matthew 7:7-8 where Jesus said, “Ask…seek…knock…and it will be opened…”, and here I found myself in a literal situation where that exact thing happened.

I think it’s important to note here…… before my phone call, I had specifically asked God for the unlock code for the door. It did not immediately come to me when I asked, but after seeking and knocking, it came through another person operating in the power of the Holy Spirit.

Jesus said in John 16:33 “These things I have spoken to you, that in Me you may have peace. In the world you will have trouble; but be of good cheer, I have overcome the world.”

This week, I experienced an amazing Saint continuing to be an overcomer in every situation she finds herself in. What an example to all of us!

Put your HOPE in Jesus! 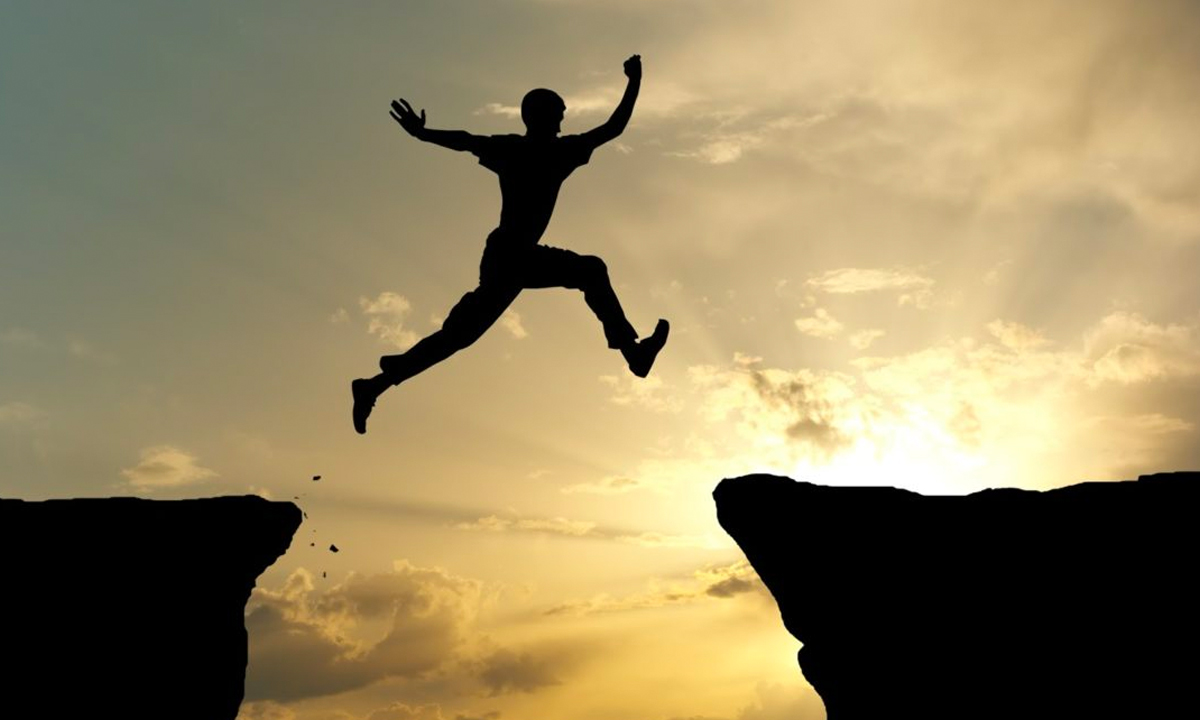 What are you willing to RISK?

Would you step out of the boat to walk on the water like Peter? Would you sacrifice your career and reputation as Jairus did, in order to… 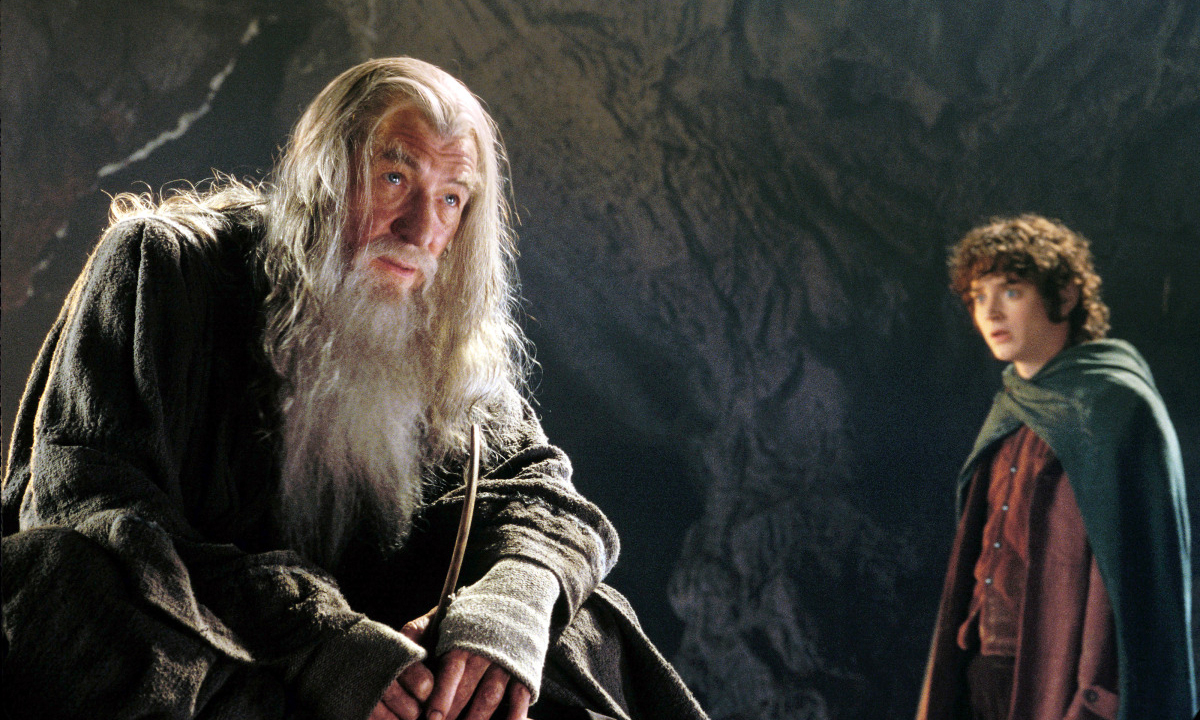 Where would a Hobbit be without a Wizard?

Where would a Hobbit be without a Wizard? Anyone can grasp the similarities whether you’re familiar with the story of The Hobbit or not. 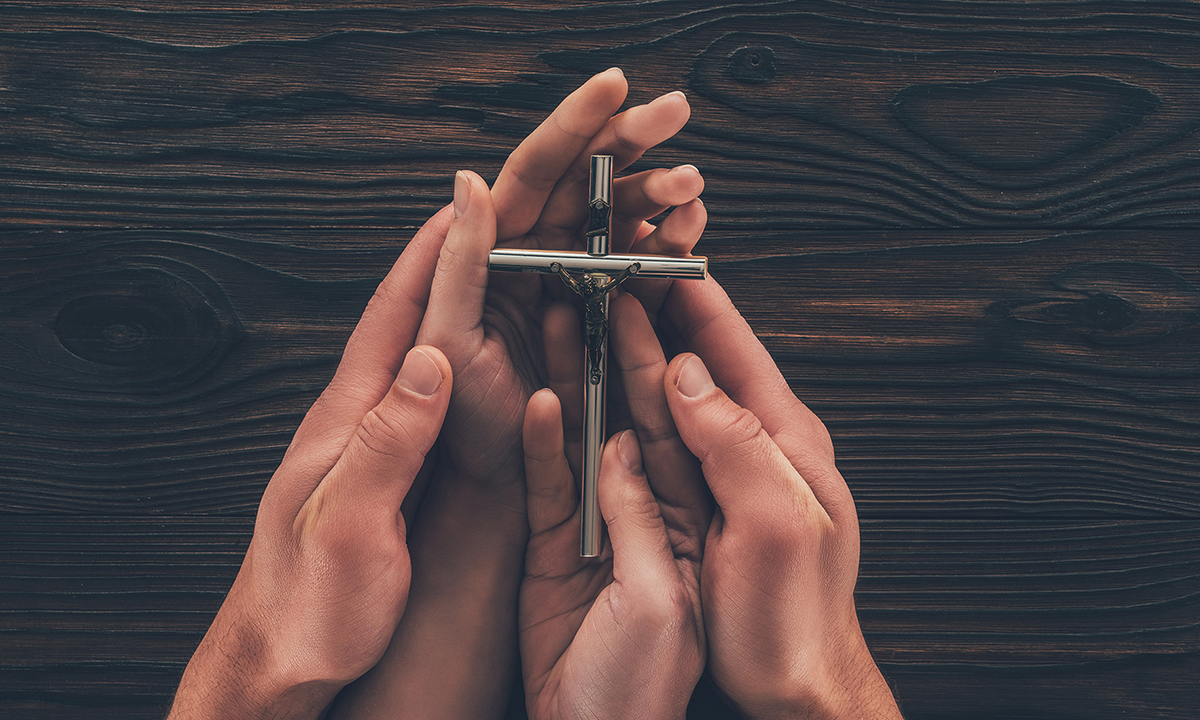 When we think of the “Faithfulness” of God, we tend to think of His dependability and steadiness. I would like to challenge you to consider…