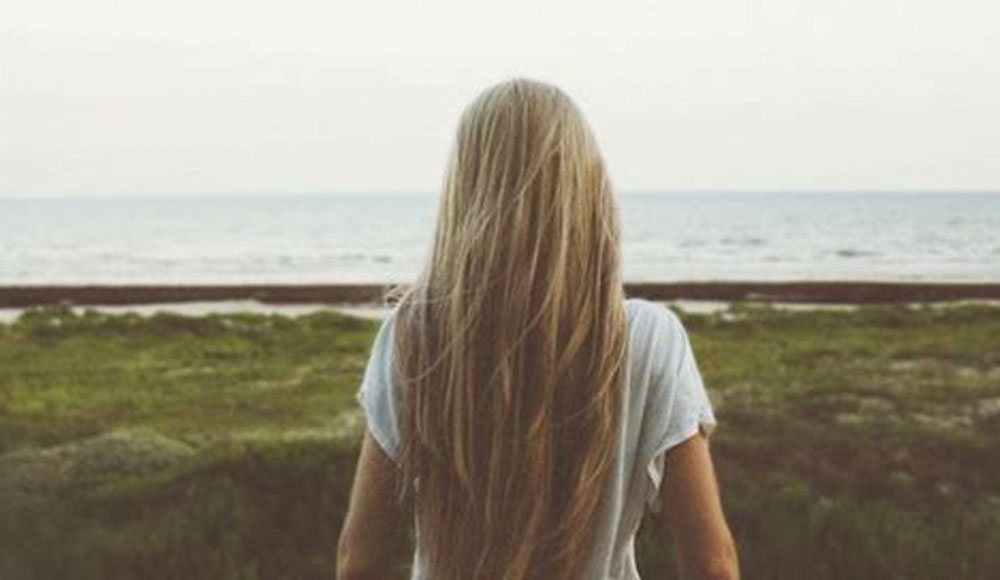 My name is Sharon. I met a girl from another country who came to work in the hospital. She suddenly got epilepsy because of work stress and other unexplained reasons. She suffered from it 5 times a week. While we were taking her from the emergency area to where I work in the (neurological stroke ward), we measured her vital signs. I asked her, “Do you believe in Jesus?” She said, “My mom believes”. I said, “That is very good. Now are you willing to follow Jesus and remove the devil with the authority of Jesus?” She said she was willing. After the prayer, that night, her mind was not so clear, and she felt tormented. The next day, she began to look at the Lord’s Prayer. Her expression looked sluggish, but she looked at the Lord’s Prayer and stared at it for hours. After about two or three weeks, she suddenly recovered and when I went in to see her she told me with pleasure that she was getting discharged the next day! I asked her if she had a dream, and she said that she did. She saw the darkness, just like the whole universe pressed against her, afraid, then she saw my face (to help her pray), she saw a line of light, getting brighter and brighter. She felt a bit timid, but went to the very bright place. I asked, “Why are you afraid of the light”? She said that if she saw the light it meant Jesus, and seeing Jesus meant that you were dead. I said no, light means Jesus came to give you life, and to remove the darkness. After talking awhile she mentioned that she used to stare at the Lord’s Prayer on the wall for two or three hours at a time, but she did not remember the words at all because it was an English Lord’s Prayer. Whenever she would look at it, she would suddenly have memories and could remember, but only for the first day or two. Now her memory is fully restored, thank God! A few days after she was discharged from the hospital, she went back for a follow-up visit. She saw that the doctor was very scared. She was afraid that the doctor would not qualify her to go back to work. She became fearful again, and had another seizure in the doctor’s exam room. I have since done many check-ups with her, and have found no reason for it. I told her that God did not give us the spirit of fear, but the strong, courageous spirit. She is now completely healed of epilepsy! Praise God! 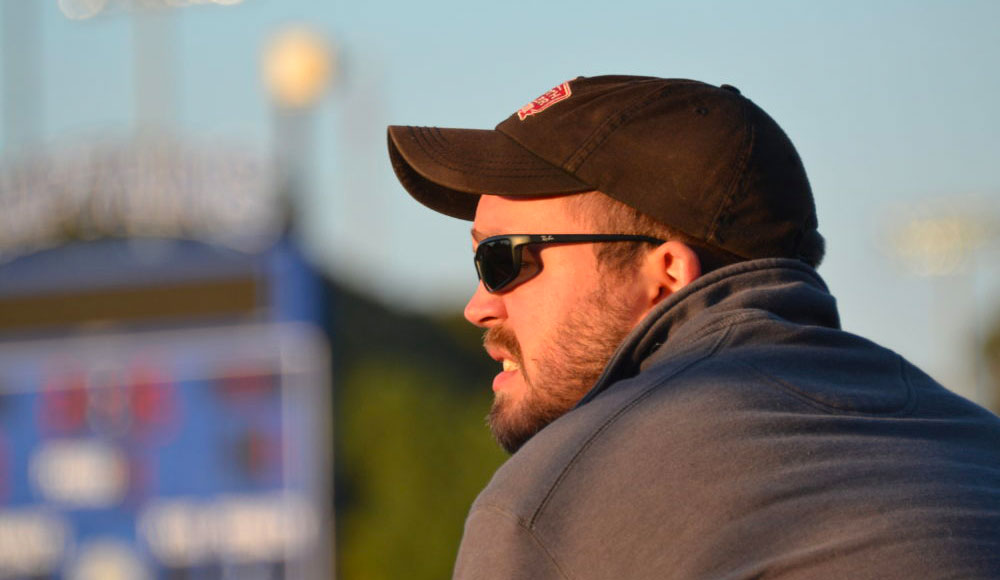 I want to share this story, because it is an example of Christ redeeming us from every curse. Somewhere on my body was very itchy 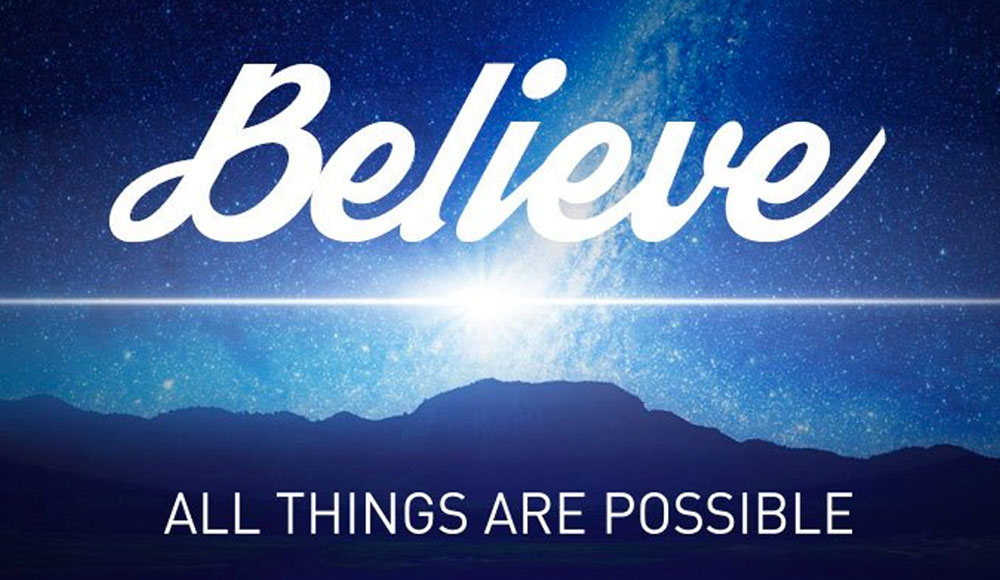 One of our Bible Study attendees was diagnosed with pancreatitis. She asked for prayer, and as I began to pray I thought, “That’s just another 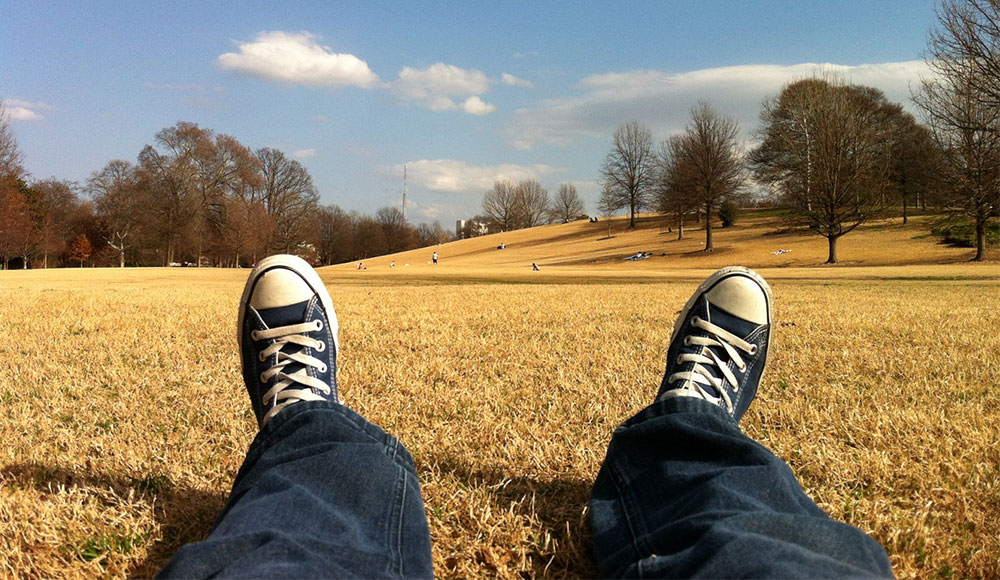 In our online Bible study this last Sunday, my uncle David asked us to pray for his son Carson. He had fallen out of a