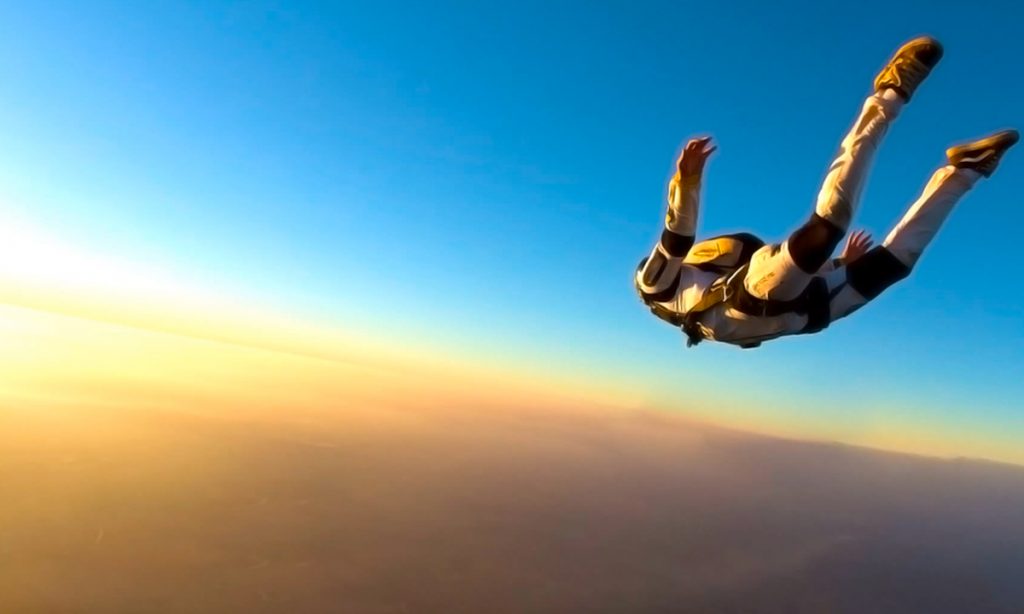 “Courage is not the absence of fear, but the willingness to confront your greatest fear” – Greg Mohr

Hope is not “wishful thinking”, but rather a confident expectation in the desired outcome. Most people have not yet come to the place where they can “see” their desire with the eyes of their heart, and confidently expect to see it in the natural.

Think of the names of people down through the ages of time, who are remembered because they “saw” what others couldn’t see. It was their “confident expectation” (hope) which gave them the “willingness and drive” (courage) to confront their greatest fear.

While you may not agree that these names should be in this list, or there may be names you’d like to add, I think we can all agree that their expectation was based on something deeper than what their natural circumstances could support.

Most people are generally open to hearing about possibilities, but when the courage to act and hope to believe are required of them, they retreat back into the prison of their own perception.

Courage is only required when the most natural response we could have is to fear.

Courage is not required where there is no possibility of fear.

Do you remember Daniel’s response to the possibility of fear?

Look at what he did as soon as the decree was made, that if he prays to God for any reason, he will be thrown into a den of hungry lions.

“Now when Daniel knew that the writing was signed, he went home. And in his upper room, with his windows open toward Jerusalem, he knelt down on his knees three times that day, and prayed and gave thanks before his God, as was his custom since early days.” – Daniel 6:10

As we’ve seen before, when peter stepped out of the boat his heart was fixed, trusting in the Lord. However, the wind and the waves brought FEAR, which overcame his TRUST. This is when he began to sink.

We are not to simply “Walk Alone” in wishful thinking that somehow God might help us. Our heart needs established in His goodness and mercy. We must KNOW that it is His will and plan to bless us as His children.

Just look at the confidence of David in Psalm 23:

“Yea, though I walk through the valley of the shadow of death, I will fear no evil; For You are with me” – vs 4

The only way we can live in confident expectation and willingness to act is if the question of God’s goodness and mercy are first settled in our hearts. This is also how Grace and Faith work together to produce the will of God manifesting in our lives.

Don’t be deceived by religion and tradition, but rather go to the WORD of God and read it as if it’s your first time. You will begin to see God’s goodness and mercy in a whole new light. 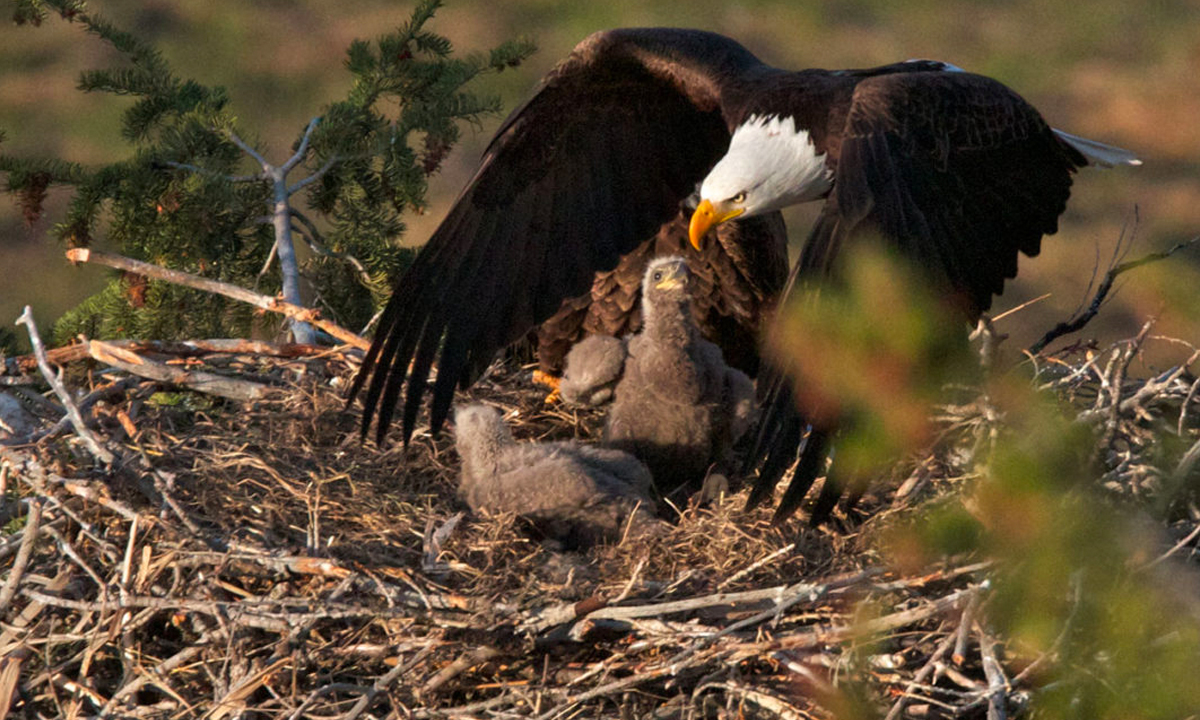 Do you TRUST your father…completely?

Many people on the earth today have truly never experienced the unconditional love and provision of their biological parents. This makes it… 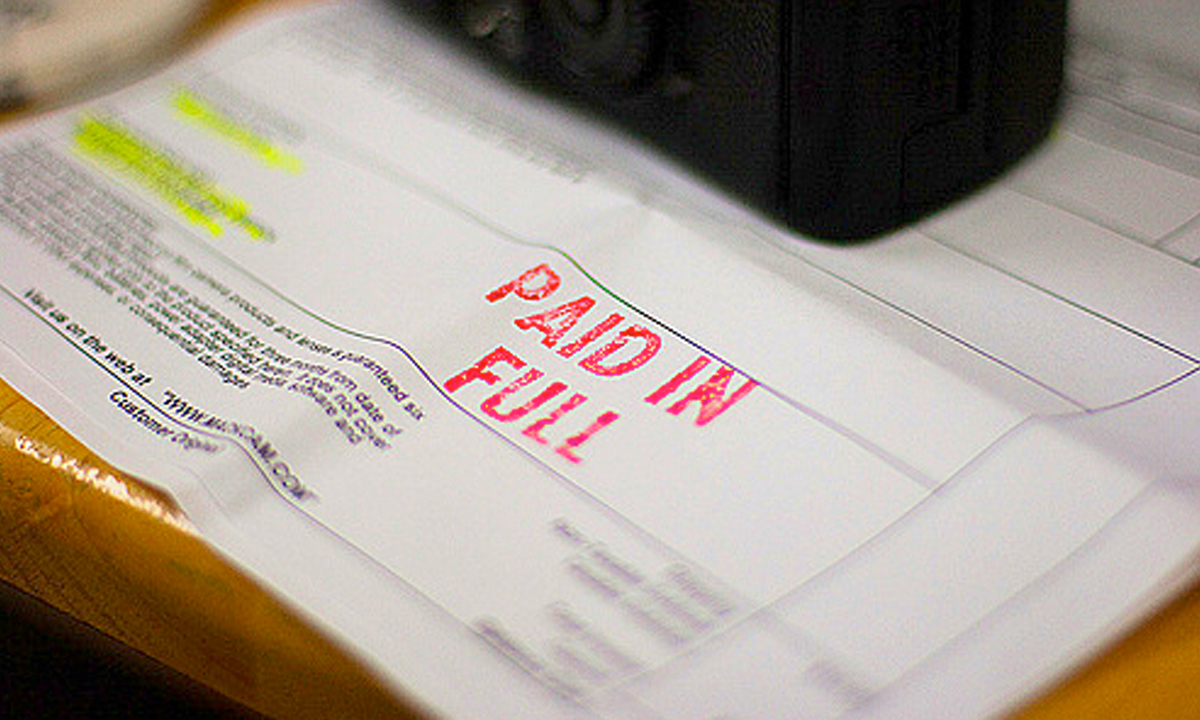 A conversation I was having with a friend this week began with, “Did I ever tell you about…?”, and his response surprised me. He leaned… 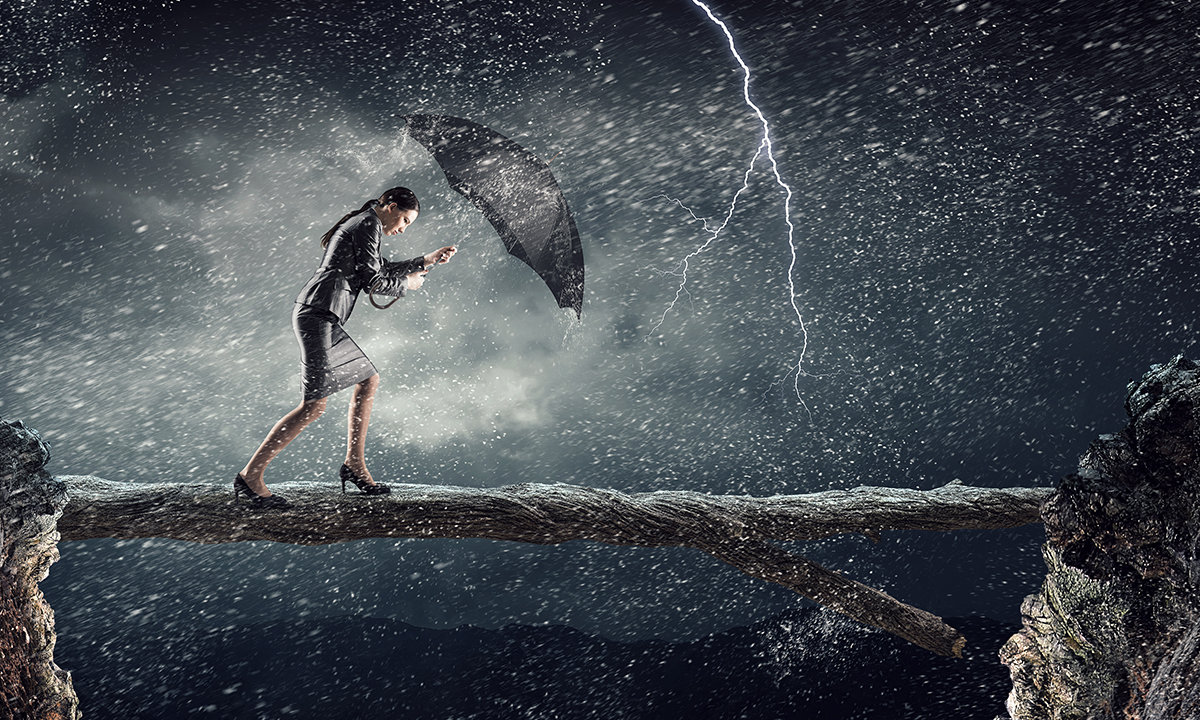